Feeding minds and bodies at the V&A Dundee

The V&A Dundee is the flagship of the transformation of Dundee’s waterfront. It’s the only representation of the internationally-renowned V&A museum outside of London and a celebration of design thinking. We worked with the V&A Dundee to create the brand for the new eatery at the V&A Dundee, Tatha Bar + Kitchen.

This project was all about creating an identity worthy of living in the V&A Dundee, alongside the most celebrated Scottish design ever conceived, while having a personality that allowed it to stand alone as a destination in itself.

Inspired by the spectacular views out over the River Tay on Dundee’s waterfront, Tatha is a celebration of where land and water meet.

The identity represents the River Tay, forming the crossbar of the word mark. The line of the River Tay then becomes a visual shorthand for the identity, lending itself to materials across the bar and grill.

The V&A Dundee opened to much acclaim on 15th September 2018. 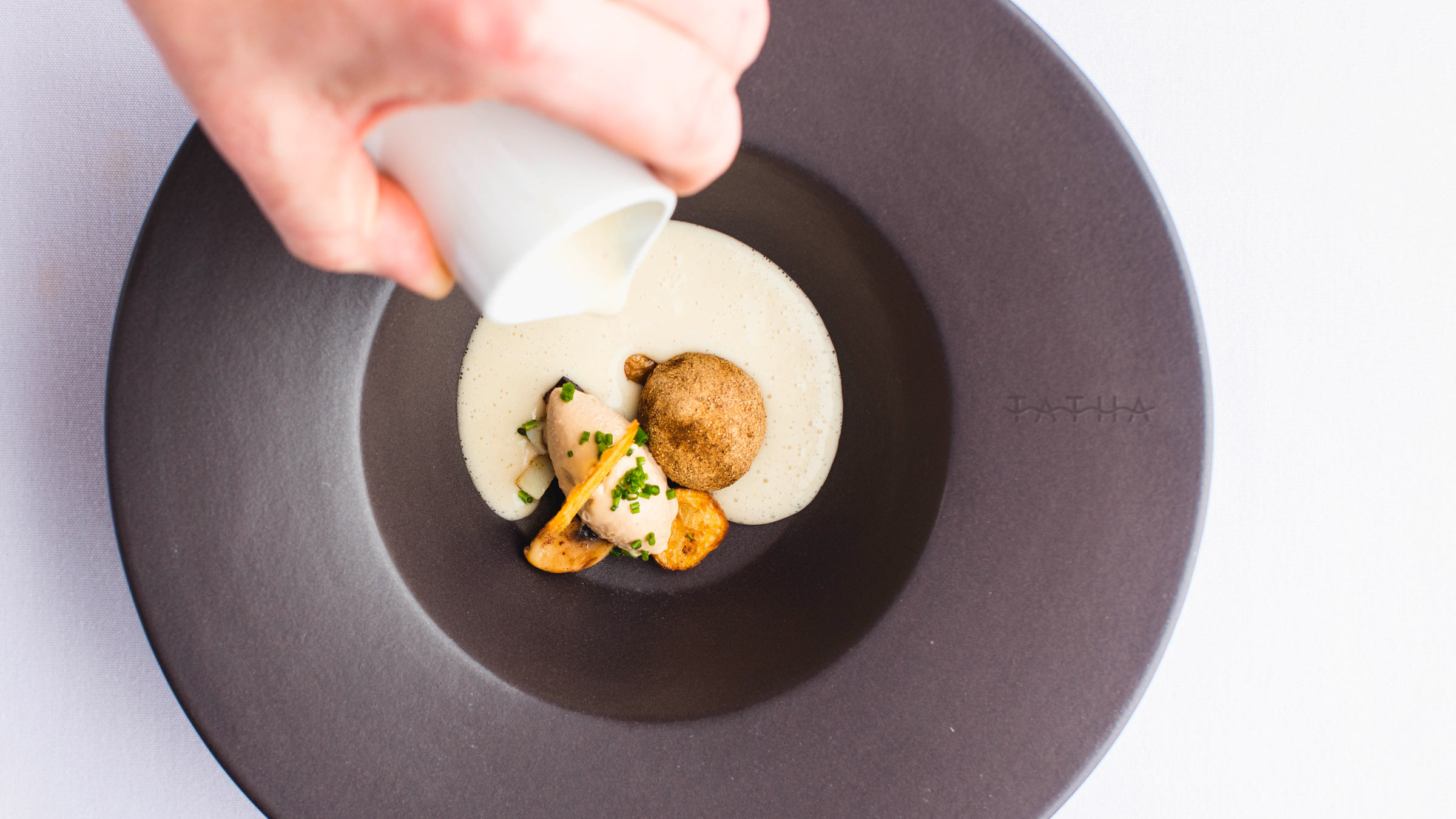 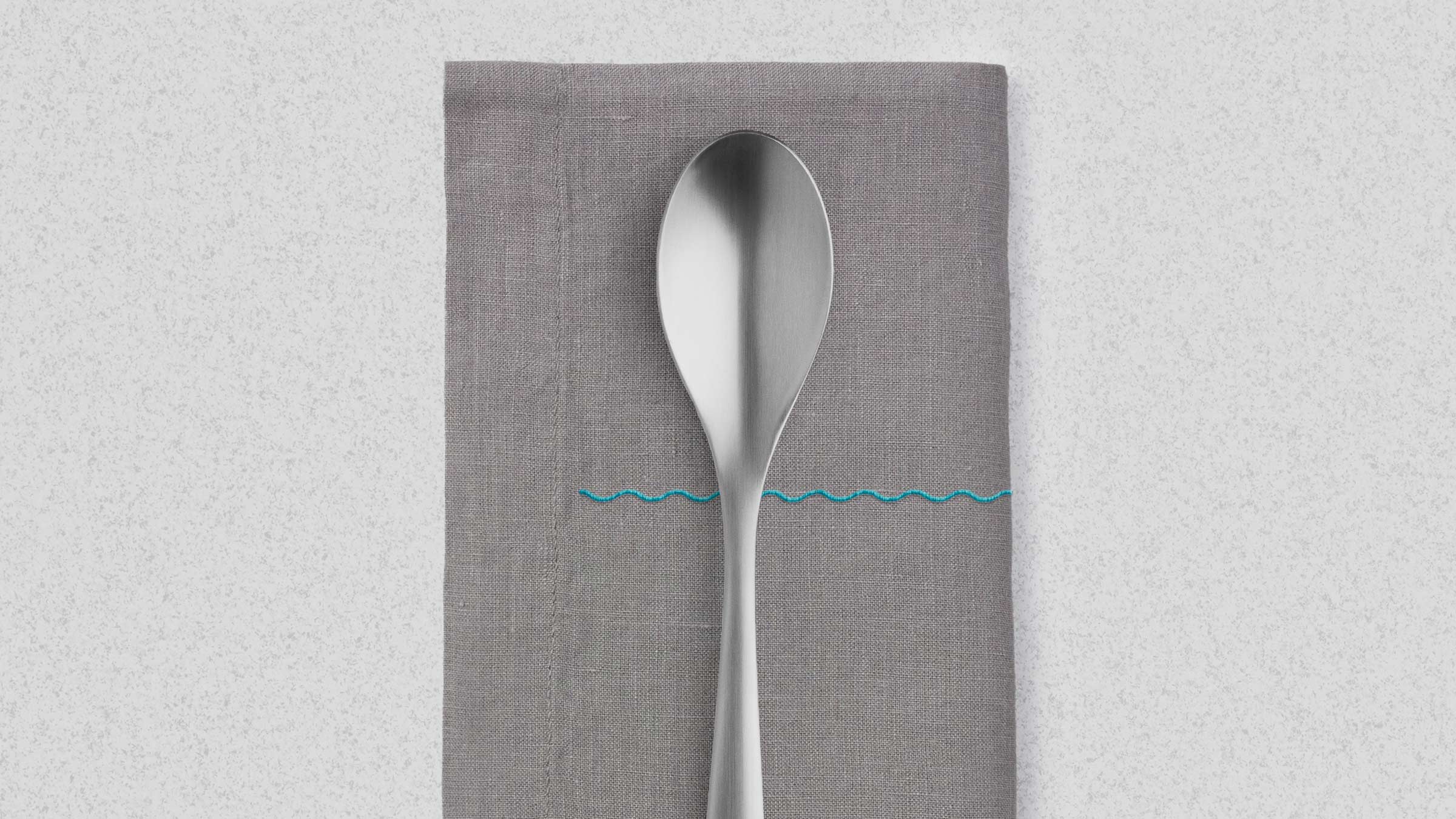 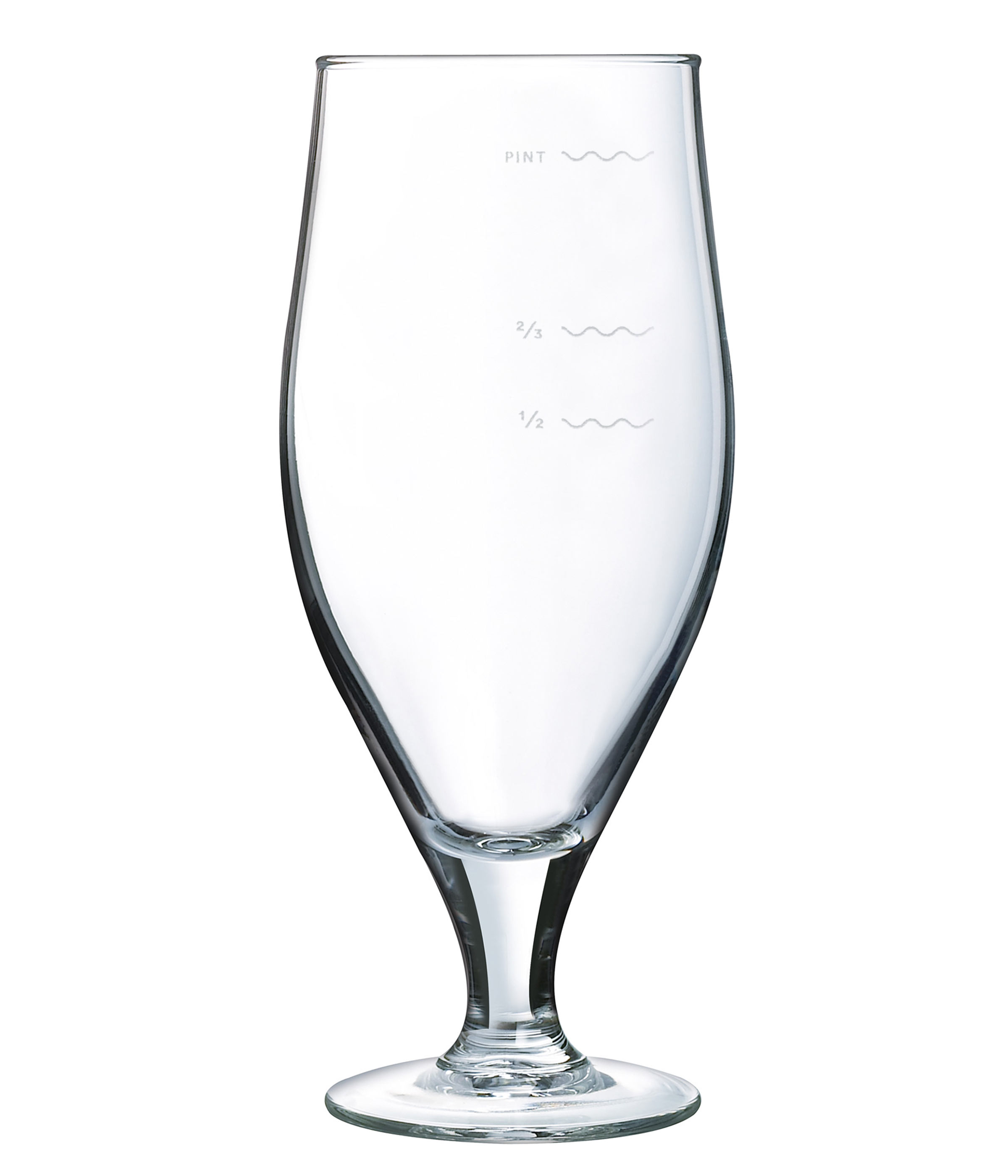